Hardanger Miljøsenter AS was started in 1990, following the initiative of Odda municipality, under the name of the KOM Center. The purpose was to create jobs in Odda / Inner Hardanger related to environmental analyzes and competence services in the environmental field. In 1994, Englishman Alex Stewart, who owns a large international network of laboratories / surveillance services, went in as a co-owner (40%) especially from his interest in the survey market (control of commodities). By 2015, Alex Stewart's stake in the company was about 65%, with some of the employees / board members being smaller shareholders. The company is located in new laboratory facilities at Eitrheim in Odda. In 2016 there were 12 employees and 11.5 man-years were carried out. 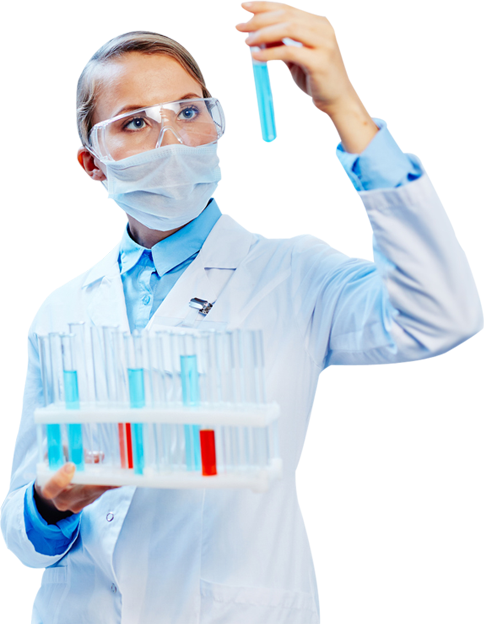